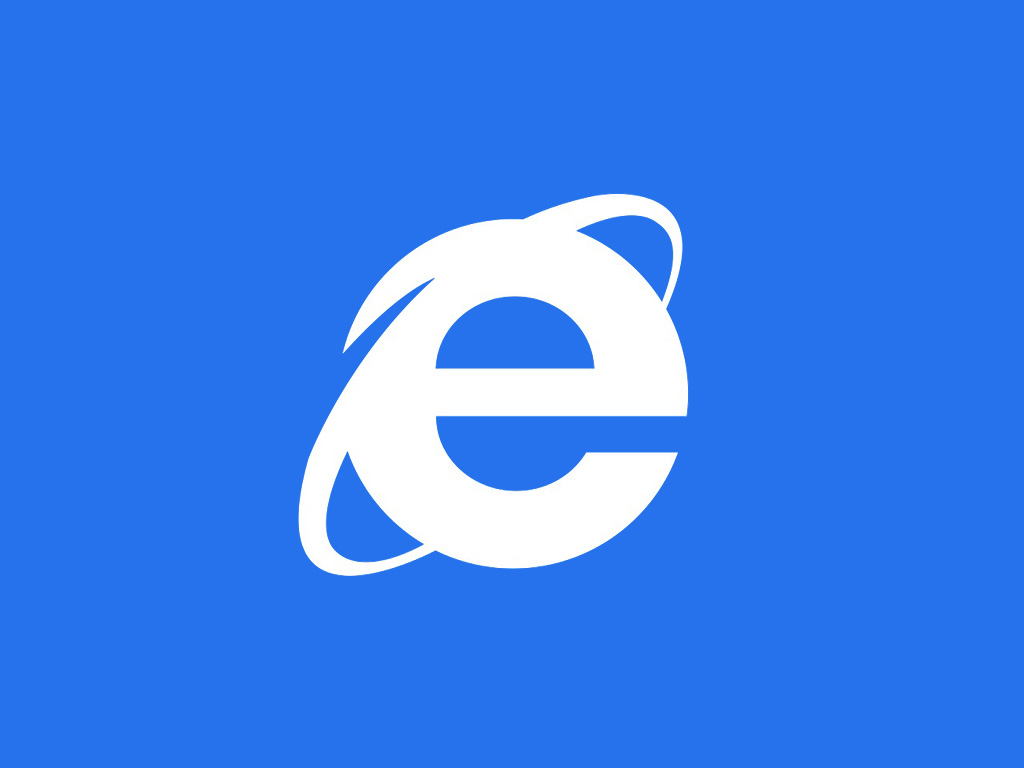 Microsoft’s Edge browser gets new base

For days, the news that Microsoft is working on a new Edge browser has been causing a stir. This fact is not yet earth-shattering in itself, but it has now been announced that the Edge browser is now also based on the open source browser Chromium. Edge will also make existing Chrome extensions from the Chrome Web Store available to its users. But the new Edge browser will not only run on the desktop or Windows Phone. Microsoft is also considering offering support on all its devices, for example on the Xbox One game console.

Chromium or Chrome? What is what?

But let’s start from the beginning and see what the similarities or differences are between Chrome and Chromium.

Chromium
As already mentioned, Chromium is an open source browser for all operating systems such as Windows, Android, Linux and MacOS. It is not intended for ordinary Internet users, but for programmers and developers. After all, most of the source code of the Google Chrome browser is united under Chromium. This gives programmers and developers the opportunity to use this open source software and make changes to it.

Google Chrome
Google’s Chrome browser, on the other hand, is reserved for ordinary Internet users to use for websites, enquiries, banking or shopping. According to Statista, the Chrome 69 version was the most widely used web browser in the world in October 2018, with a market share of 47%. Although it consists largely of chromium or is based on it, it comes with other components. These include, for example, Auto Updater, plug-ins for the Chrome Web Store or protected trademarks such as name and logo.

From 2019, the Edge HTML Engine will be replaced by Chromium. In addition to the already mentioned Chrome extensions, it will also be possible to call and “install” Progressive Web Apps (PWA) directly in Edge. Currently it is standard under Windows to load PWAs directly from the Microsoft Store via the Universal Windows Platform (UWP) in order to be able to use them.

Some people look forward to this step with mixed feelings. They fear that Microsoft will give Google even more power. One of these critical voices is Mozilla’s CEO Chris Beard. He wrote in a blog post: “By adopting Chromium, Microsoft hands over control of even more of online life to Google.” Let’s be surprised to what extent he’s right about this statement.