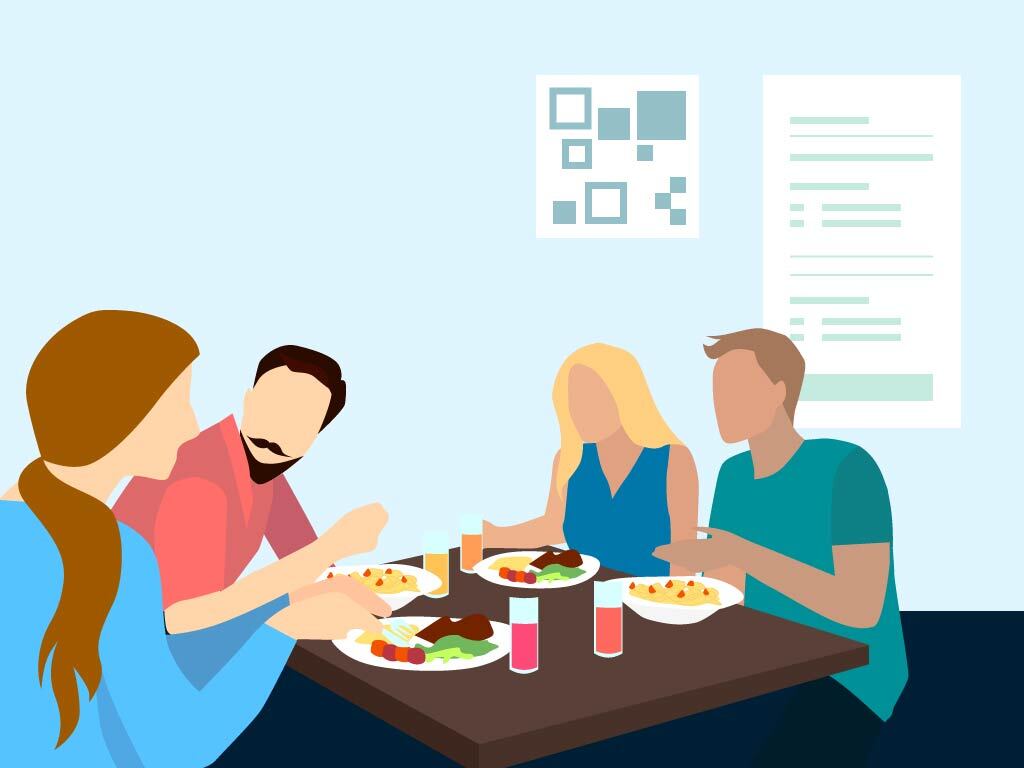 App Submission to Apple and Google: Facts You need to know! 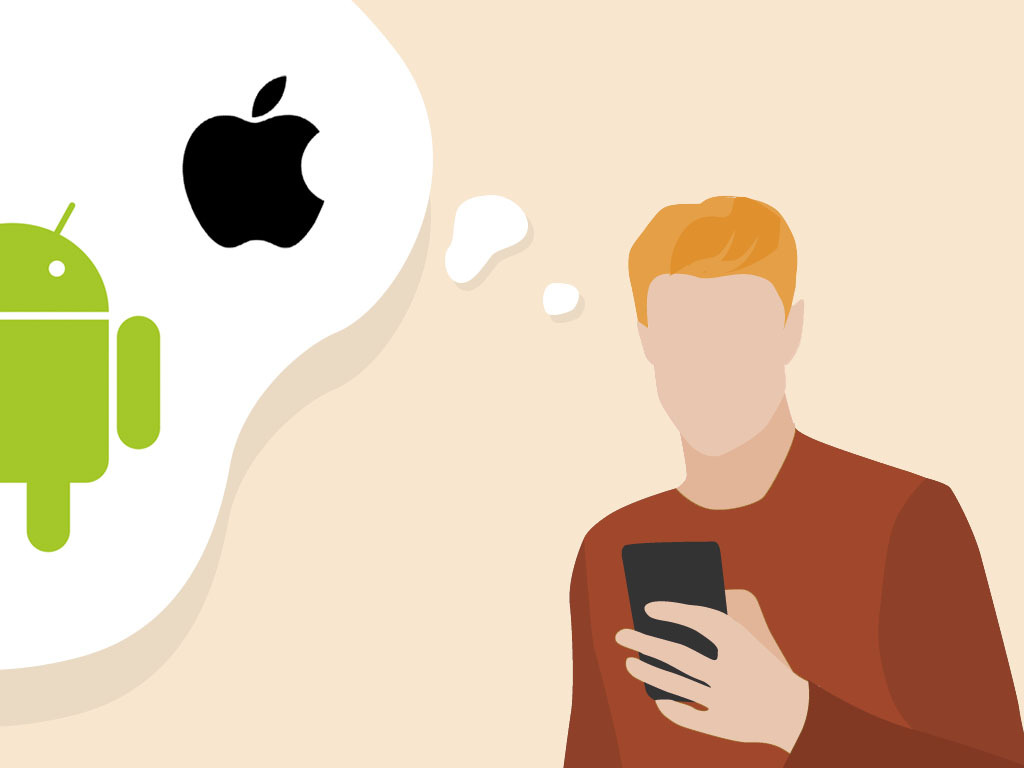 How An App Gets Into Both App Stores You might have wondered how your app gets into both App Stores? If you book the Business or Enterprise plan, we will take care of the app submission for you. In this article we would like to show you what is generally necessary to submit an app. […]

Why App Video Marketing Is So Important For Your App

App Video Marketing For Your App You have certainly invested a lot of time to create your app or to have it completely created by a provider. Now it is ready and can be found in the App Stores of Apple and Google. But the promised download numbers are not coming? Besides the well-known steps […]

Create An Android App Or An iOS App? As soon as companies decide to develop an app, the following question arises: for which operating system should the app be developed? For the Android or for the iOS system? Our app platform offers companies the easy possibility to develop their own app for both platforms. Furthermore, […]

Let your app stand out from the crowd The app market is highly competitive. Meanwhile there are about two million iOS Apps in the Apple App Store and about 2.5 million Android Apps in the Google Play Store. Many of these apps combine similar features or can be used similarly. Therefore, it is all the […]

Mobile Payment: What is it? Mobile Payment (mobile payment) means nothing else than that you process your payments with your smartphone. You can either pay directly in an online shop via smartphone or you are in a shop directly on the spot – called Point of Sale (POS). But not only for transactions of any […]

Search Ads from Apple and Google: Promotion of your app in both App Stores 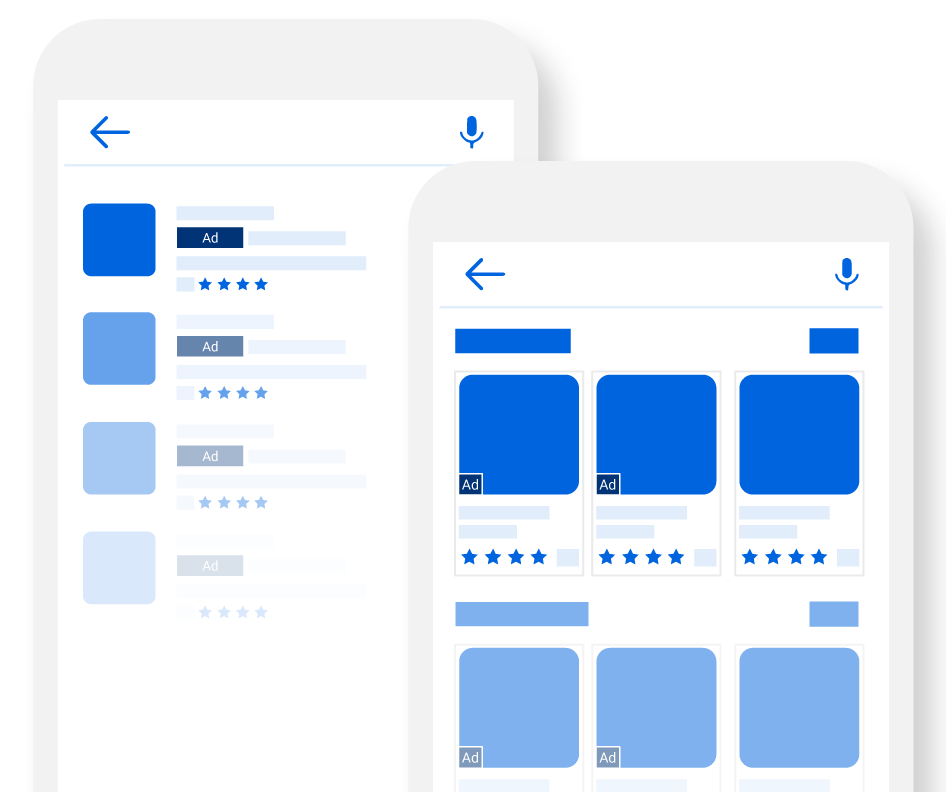 What are Search Ads? Search ads are advertisements that are displayed in the app stores when the user searches for apps. Keywords used by users to search for a product or service can be used to create matching ads. The goal of such ads is to motivate users to click or tap on them and […] 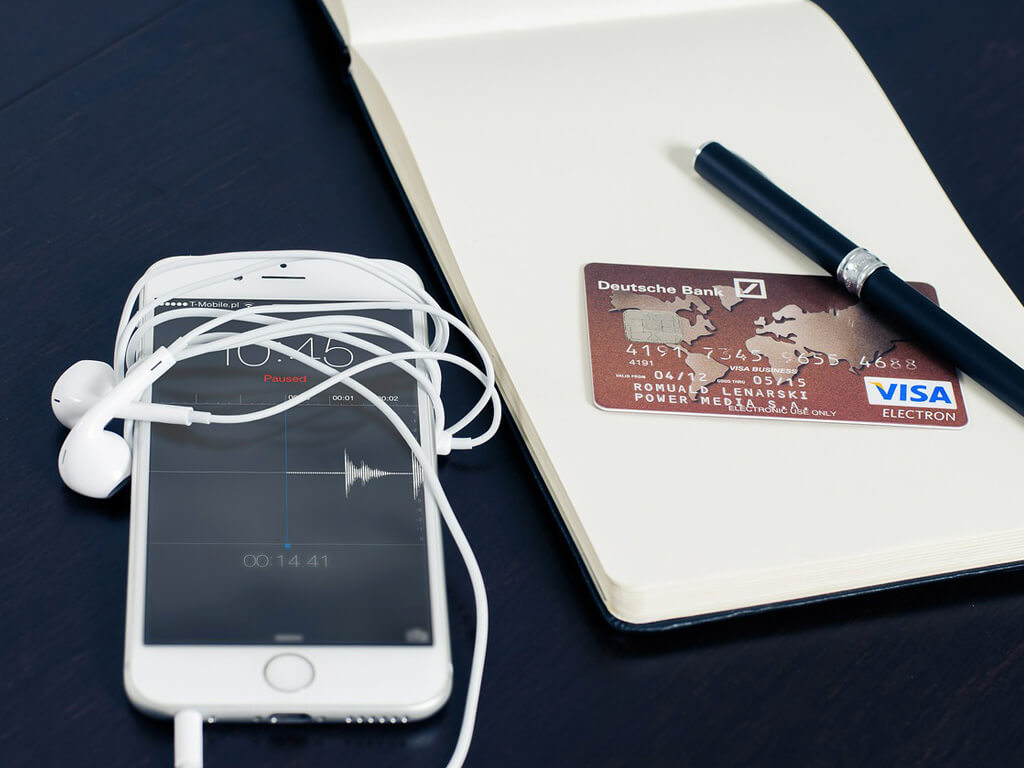 Mobile payment simply by Smartphone or Smartwatch In mid-December 2018, the contactless online payment service Apple Pay made its debut in Germany. Customers can now simply pay at the checkout in the supermarket or in an online shop via smartphone or smartwatch. All they have to do is scan their own credit card into the […]

iOS supports Progressive Web Apps: Fact or dream? iOS supports progressive web apps. Apple has now announced that PWAs will be running under the new iOS version 11.3. The Safari browser 11.1 included in this release now also supports Service Workers. These allow PWAs to run JavaScript in the background, even if they have not […]