Under Google Chrome 76: Even easier installation of PWAs on the desktop

New browser version allows working in the dark With the new Chrome Version 73, Google has introduced the long-awaited dark mode. This allows you to change the appearance of your browser to dark mode. For example, the tabs, the URL bar and the context menu are displayed in black/dark (as shown in the screenshot). If […]

Are Progressive Web Apps the Better Websites for SEO?

Being mobile is becoming more and more important It was expected that in 2018 five billion people worldwide will already be using a mobile device to access the Internet. This prediction was proven in the statistics which was published in the Global Digital Report 2018 by We are Social and Hootsuite. Smartphone use in particular […]

Google Messages now moves to the desktop Ever heard of Google messages? This is Google’s messaging app that lets you send SMS and MMS messages from your smartphone. You can also chat with your friends and family as you would with other messaging services. Previously available as a native app on the Google Play Store, […]

On Google Chrome 70, PWAs are enabled by default on the desktop 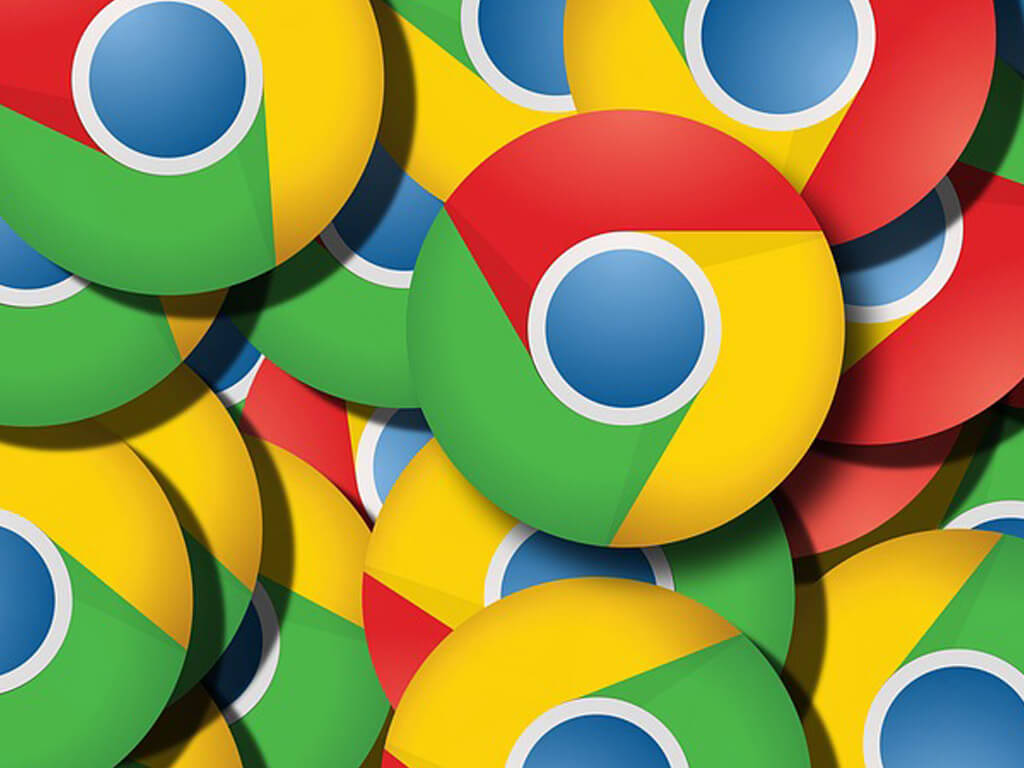 With the new version of the Google Chrome 70 browser, Progressive Web Apps for the desktop are now enabled by default. While PWAs were already available on your smartphone, Google has now taken the step for desktop users. Once you visit a website from your PC, it’s easy to find out whether it’s a PWA […]

Be even more successful with a Progressive Web App (PWA) 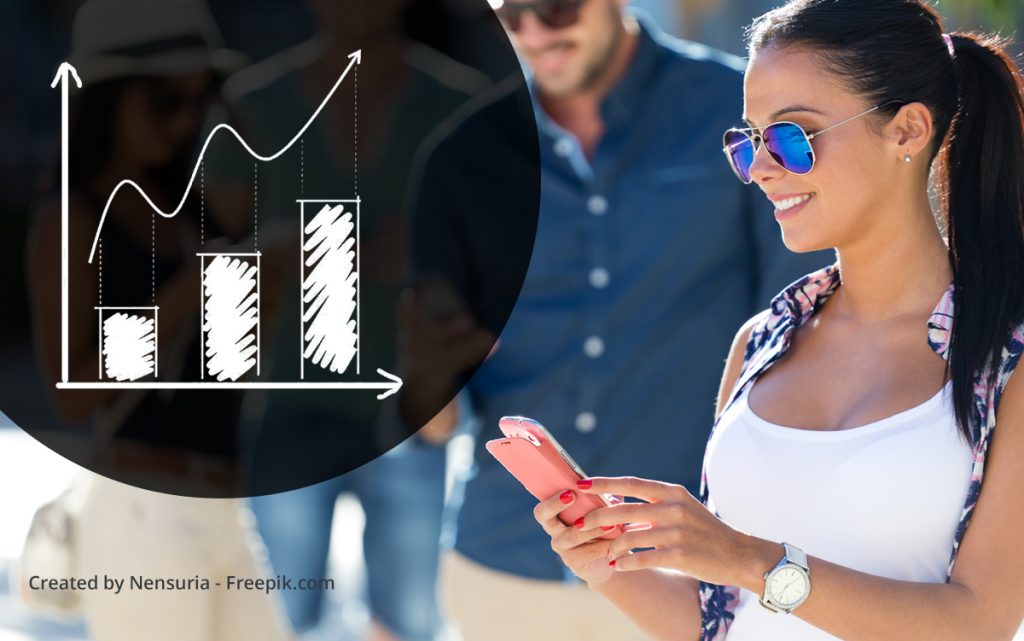 Progressive Web App: faster, better, further The following forecast by the American research company Gartner shows that Progressive Web Apps (PWA) will play an increasingly important role in the app market over the next few years and will change it: Whether the hotel search engine Trivago, the business magazine Forbes or the microblogging service Twitter – […]